Indigenous peoples have lived on the lands now known as British Columbia since time immemorial. They have much to teach non-Indigenous people about health, healthcare and health research. Their distinct world views, histories, cultural practices, spiritual beliefs and languages make our province a richer, more diverse place. Despite some advances in Indigenous health, gaps persist and are widening. 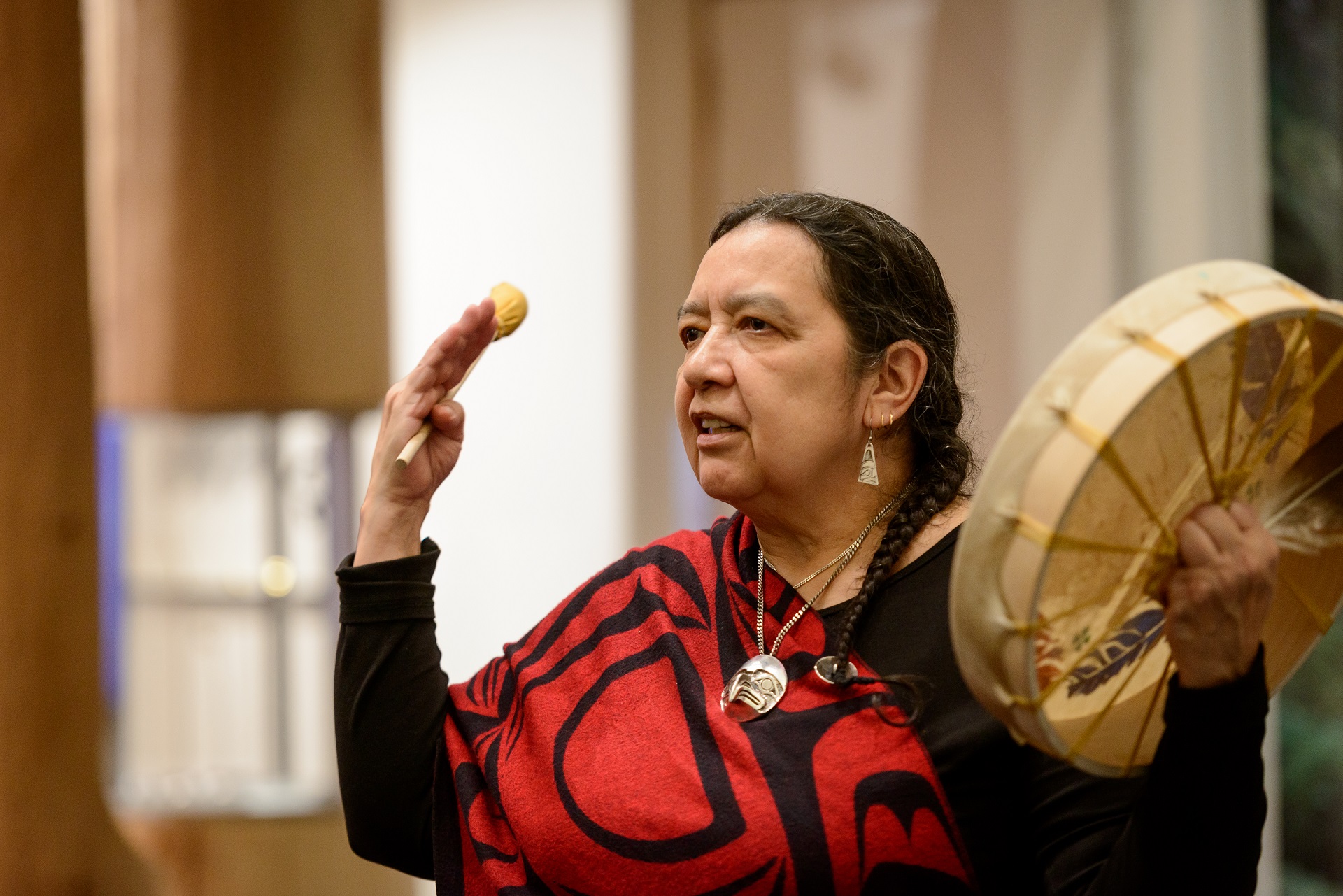 According to the 2016 Census, more than 270,500 Indigenous peoples live in British Columbia—and about half live in rural or small communities. Almost 64 percent of Indigenous people are First Nation from more than 200 distinct Nations, while 33.0 percent (89,405) are Métis, and 0.6 percent (1,615) are Inuit.

The health and wellness of Indigenous peoples often centers on a holistic, adaptable and self-determining approach. For more information, visit these websites:

Some Indigenous communities in British Columbia are starting to experience greater autonomy and self-determination in their journeys to health service governance and delivery. First Nations, for example, are working in partnership with the First Nations Health Authority and others to co-design and co-deliver culturally safe and appropriate health initiatives that truly benefit their people.

Through dedicated efforts from all stakeholders, improvements in Indigenous health have been made in British Columbia, but health gaps persist due to systemic racism and colonialism. More information on these inequities is available in the following reports: 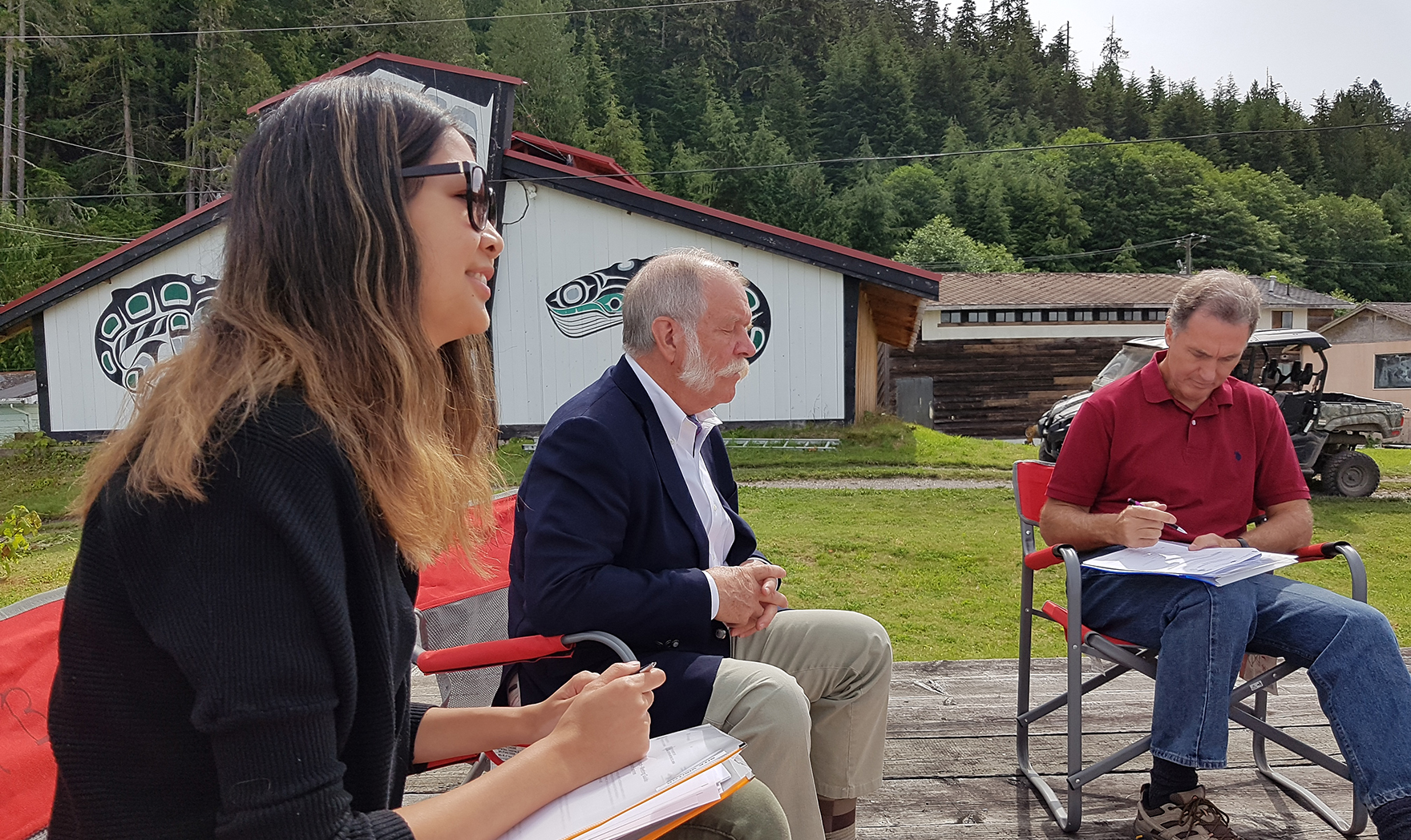 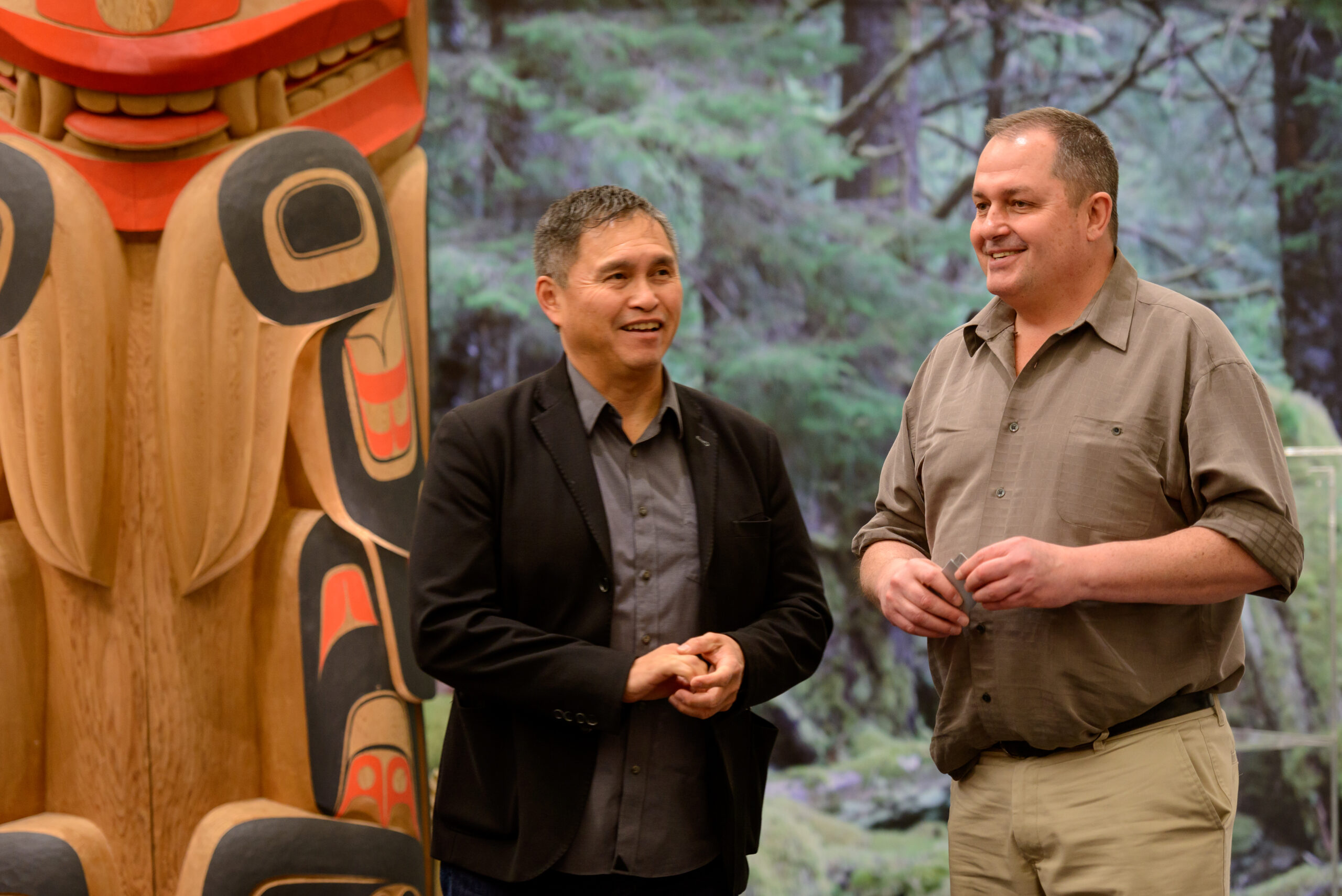