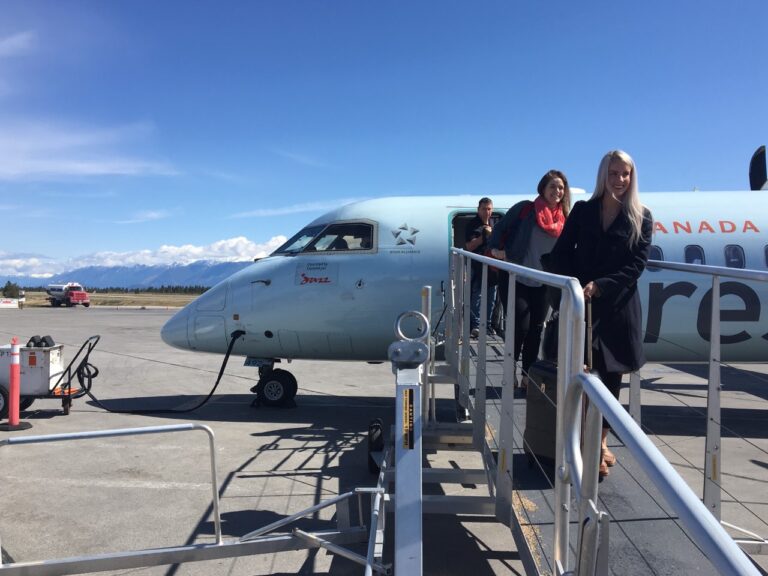 It has been a common theme in rural healthcare for years—the feeling that decisions are made from a central, usually urban office, without proper consultation with rural communities and healthcare workers.

New research led by the Rural Coordination Centre of BC (RCCbc) aims to address that discourse and provide an easier way for policymakers to plan health service improvements that will meet community needs and incorporate community-specific solutions.

Dr. Johnston said the work, which examined rural healthcare in British Columbia, is thought to be a world-first in terms of its comprehensive approach to the health care issues of rural communities. He added: “The scope is huge and the methodology is unique. We’re very proud of what the team has achieved.”

It seemed to be a missed opportunity not to gather data in a rigorous way and analyze it. So we could go into rural communities and really hear the community voices and listen and understand what they are saying. The formal analysis allowed us to see common themes and helped us identify those that kept recurring throughout the data signifying their importance.”

The Site Visits Project, run by RCCbc, was launched as a way of engaging with communities. But it became much more than that.

Dr. Snadden, an RCCbc Core member, a professor in the Northern Medical Program at University of Northern BC, and a former University of British Columbia Chair in Rural Health, said: “It seemed to be a missed opportunity not to gather data in a rigorous way and analyze it. So we could go into rural communities and really hear the community voices and listen and understand what they are saying. The formal analysis allowed us to see common themes and helped us identify those that kept recurring throughout the data signifying their importance.”

The paper includes over 4,000 pages of transcripts from 754 participants in 80 communities.

Dr. Johnston, a retired family physician who worked in Vanderhoof and Oliver, said the information that they gathered during the Site Visits Project is now available to help policymakers. He said: “It’s a vast amount of information but we have the ability to distill it and produce a succinct five- to six-page document that summarizes a particular issue when requested.”

To date, five Specialized Reports have been generated to assist discussions around health care issues.

The work is aided by the use of Nvivo, a computer-aided software analysis program that helps organize large amounts of textual data for performing qualitative analyses.

The goal is to visit all 201 Rural Practice Subsidiary Agreement communities to gather valuable information and to really understand what is going on.

In addition, the Joint Standing Committee (JSC), which funds the work, receives a report every six months. Another report is circulated to all participants in communities that have been visited to provide feedback and close the loop. The reports are all available on a dedicated page. A Rural Innovations website has also been developed to share the many successes of those who work in rural health in BC.

Erika Belanger, RCCbc Project Coordinator and Data Analyst based in Prince George, said that now that some travel restrictions are lifting, the work will continue and the data will keep growing and changing.

“This project has really highlighted the importance of having the opportunity to listen to community members directly,” she said. “Ultimately they’re the ones that experience everyday life in their communities and they know what works well and what isn’t working well.”

One important area that was brought up time and time again during the Site Visits was transportation. But it went beyond what the health care system typically thinks of as transportation, like ground and air ambulances.

The Site Visits team heard how cancelled bus services, lack of taxis and a reliance on volunteer drivers made even basic things, like going to a doctor’s appointment, very challenging.

Krystal Wong, RCCbc Project Coordinator based in Vancouver, said they saw, first-hand, how difficult things were for some people.

She added: “We’re learning the context of how to travel to remote communities and being in their shoes. We’re already astonished, even just being there for two days, but this is their everyday life. So being able to go out physically to communities has been key in our understanding and raising the awareness of what rural communities face.”

Dr. Johnston hopes that this new way of gathering information and making it available to government leaders and community members will lead to improved heath care for the rural citizens of BC:

“I do understand that the government has to have some direction, some goals. But that doesn’t preclude going into communities and asking people what the best way is to achieve those goals. It’s perfectly reasonable to say, ‘we have x amount of dollars available; how would you like to spend this?’” he said.

CBC Daybreak North interviewed Dr. Snadden about the paper and the link to the interview can be found here.

Advantage of implementing a low-orbit satellite internet, such as Starlink, has the potential to make a big impact on rural healthcare, says a general practitioner in Valemount. Especially in a place like British Columbia, which has challenging geography.